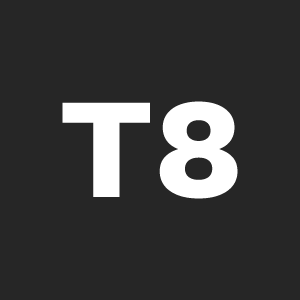 SOLA grow businesses, connect communities and help people prosper through the adoption of clean energy throughout the African continent. Their solar PV and storage solutions harness low-cost, clean energy and assist African businesses and governments to prosper, creating a better future for all. 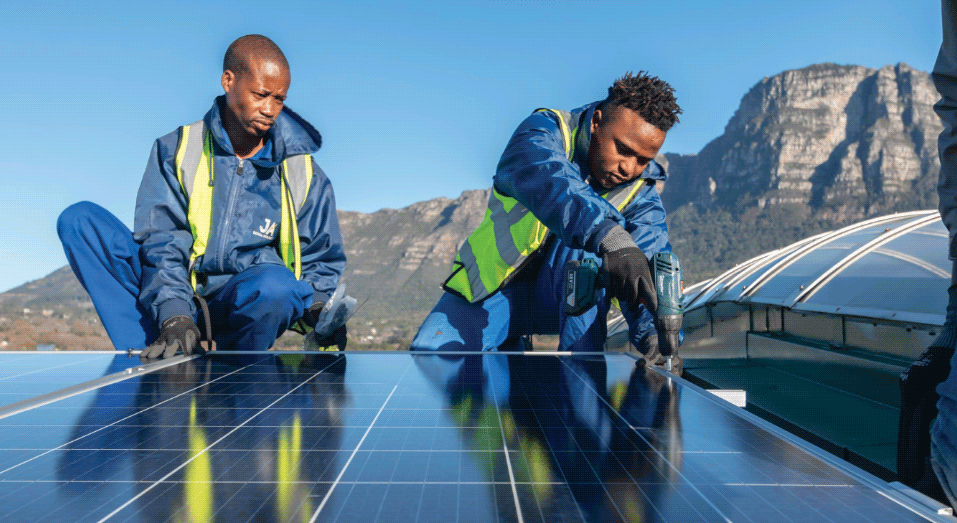 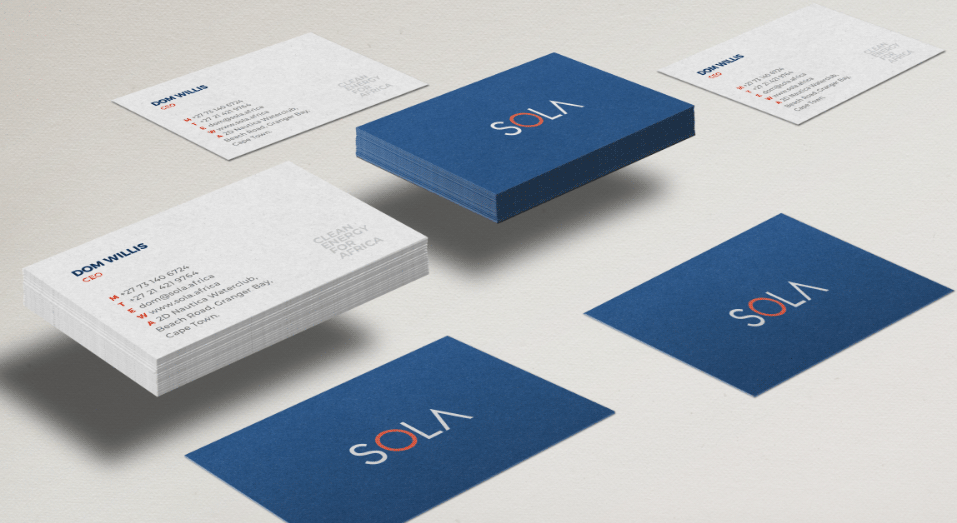 The group set the target to reach 100 GWh of clean energy by 2020 as a goal when its C&I division started in 2014 and officially met its goal to generate over 100 000 000 kWh of clean energy in 2020. In addition to generating a huge amount of clean energy SOLA also installed a Microgrid on Robben Island, a Microgrid uses the most abundant resource on the island – the sun – and converts this energy seamlessly into electricity.

“It’s been inspiring to work on a project like Robben Island,” said SOLA CEO, Dom Wills. “The island is in many ways a microcosm of South Africa, and we hope that its example will inspire other African communities to follow suit. Adopting clean energy is not only possible – it is now affordable. What Robben Island has taught us is that the future of efficient energy is within our reach.”

SOLA believes that Africa’s future relies on affordable, clean, and accessible energy. Together, businesses can make positive change and lead the charge against climate change. 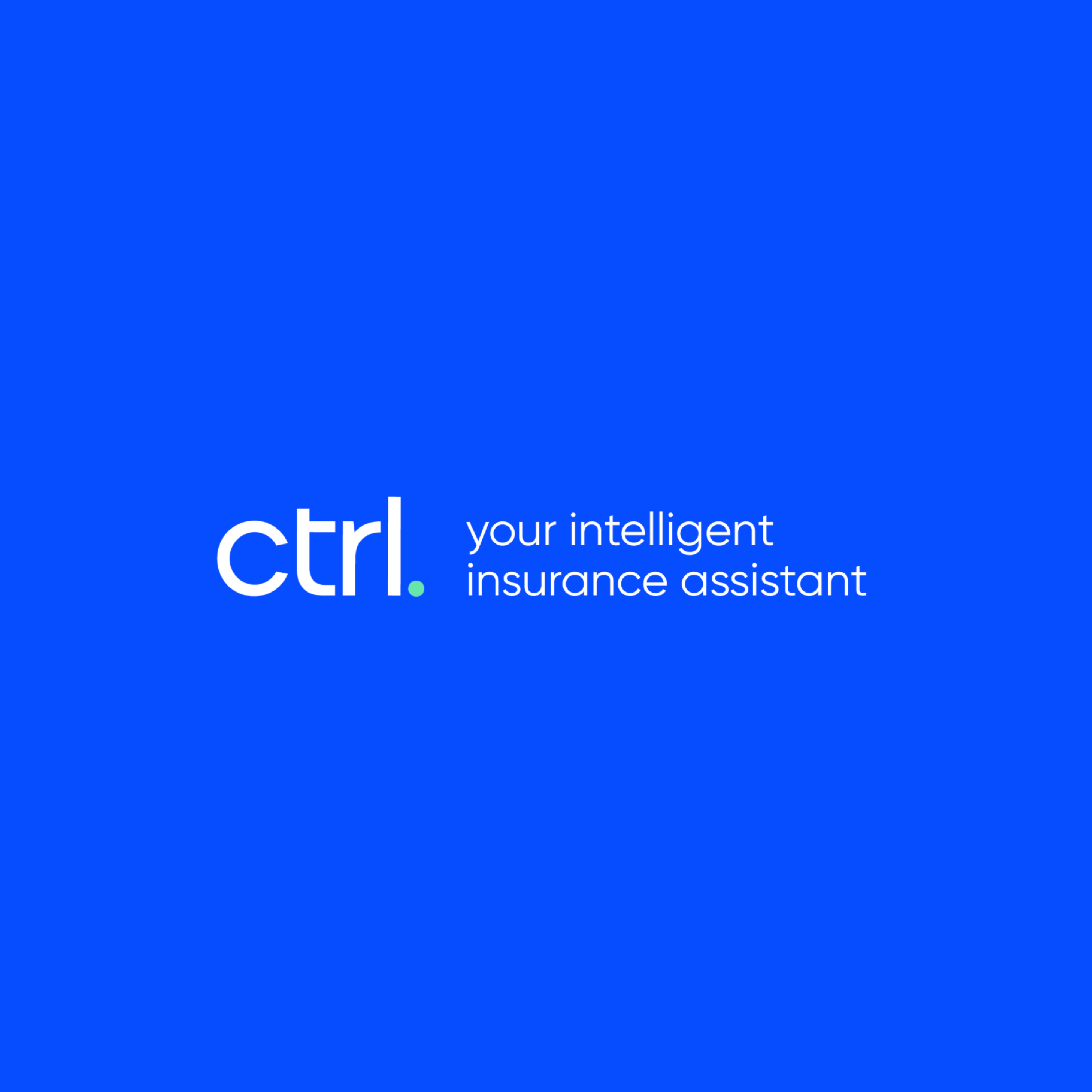 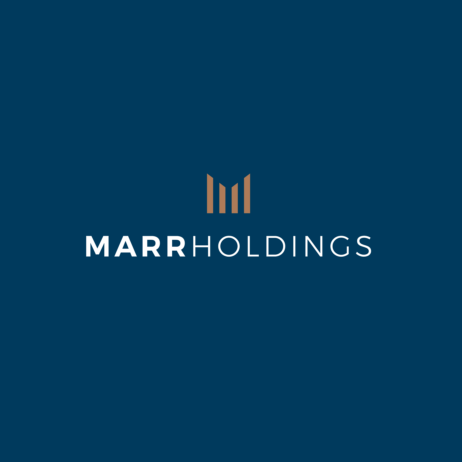 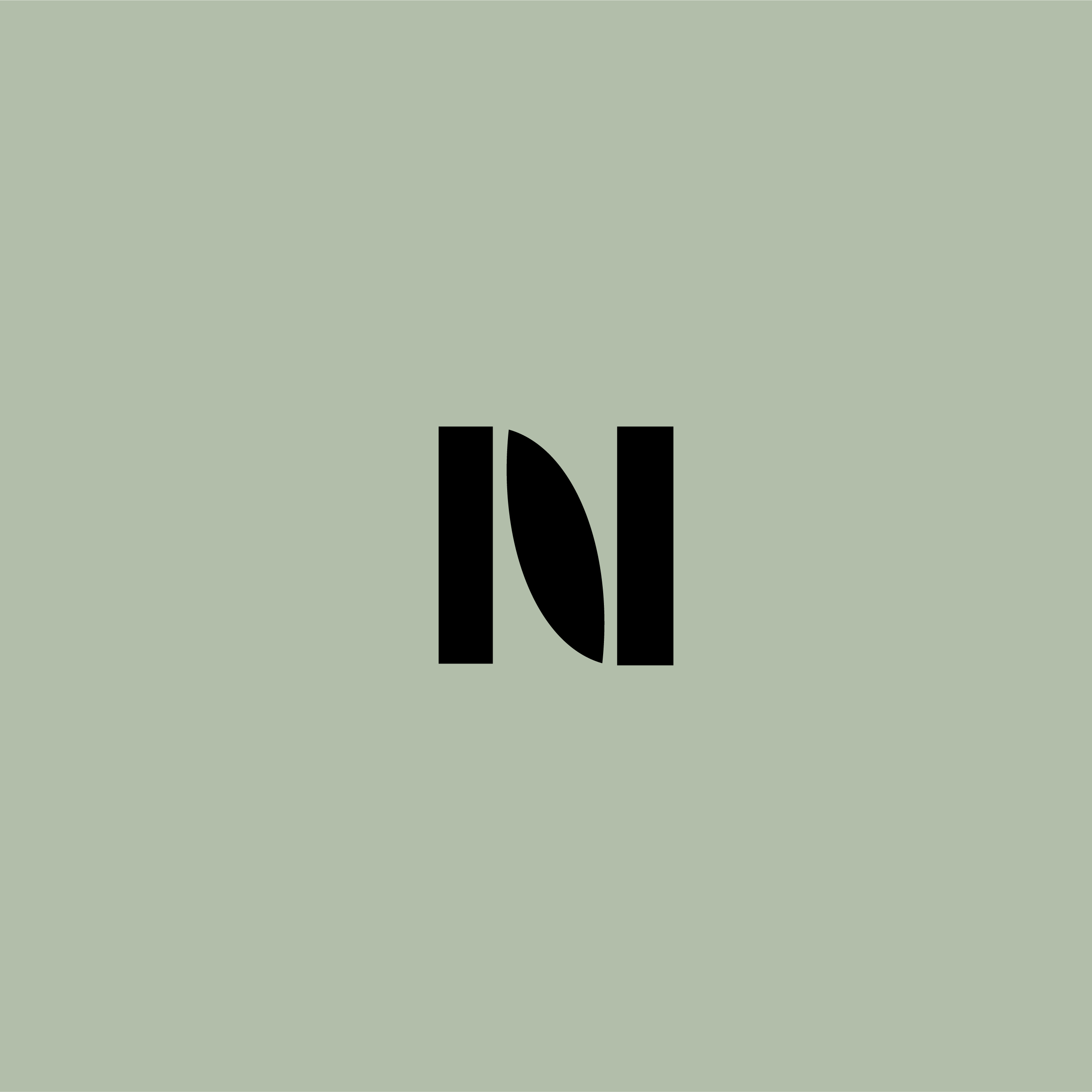 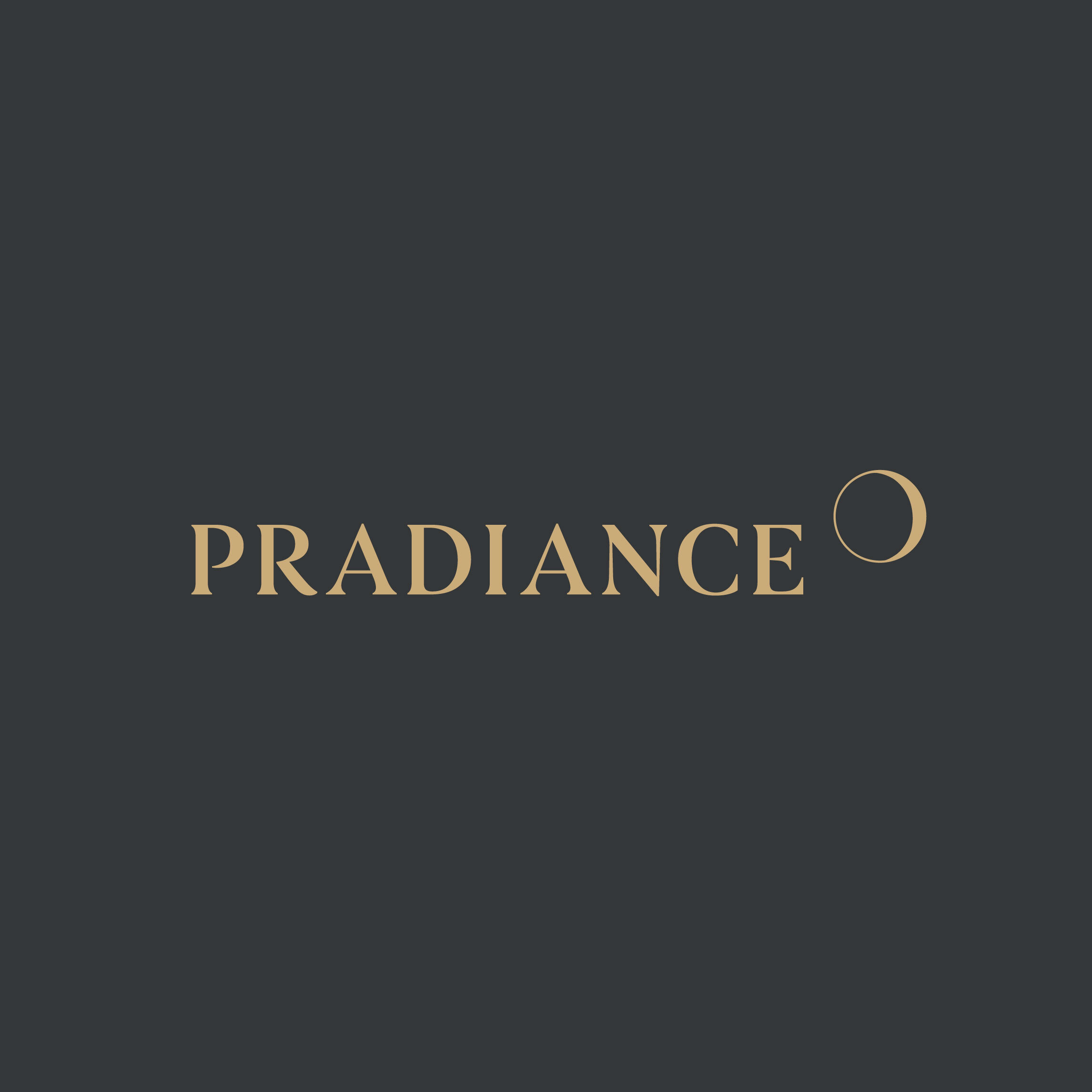 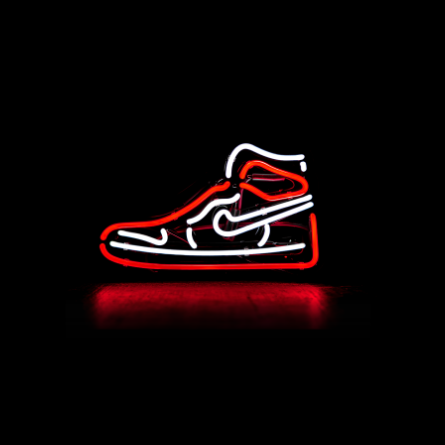 A Modern Definition Of A Brand 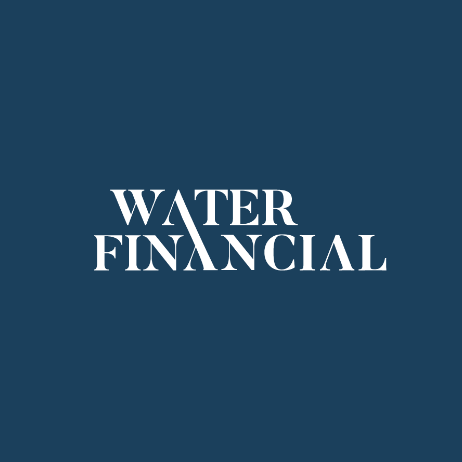 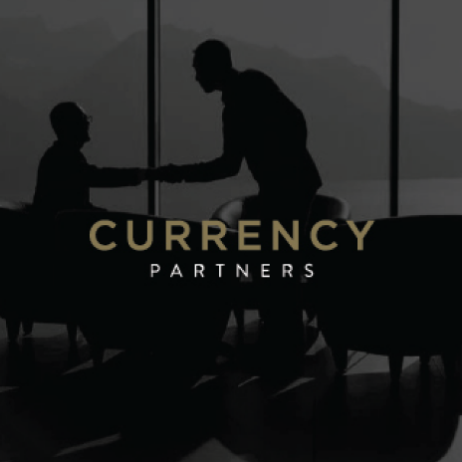 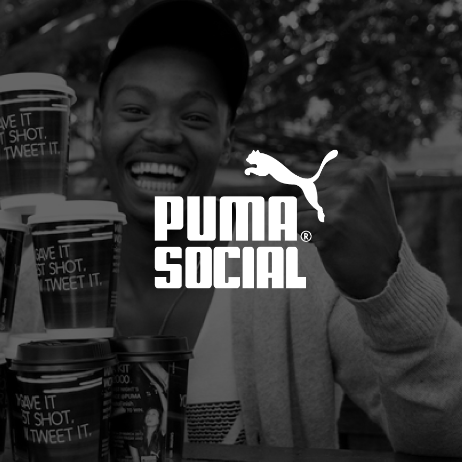